Thought your canvas fingerprint blocker made you incognito? Think again.

As many know, canvas fingerprinting is the most recent development in web tracking. In the past, the easiest way to prevent web tracking was to block out the method of tracking entirely. For example, to prevent cookie tracking, you simply disable cookies in your browser.

But when it comes to canvas fingerprinting, things are not so cut-and-dry. Believe it or not, using a canvas fingerprint blocker can make you more trackable than if you weren’t using one. That statement defies common sense, but it’s true.

If you value your privacy and are currently using a canvas fingerprint blocker, this is must-know information for 2016.

The essence of fingerprinting

Fingerprinting is taking your browser’s attributes and using them to create a tracking profile for you (technically, your computer).

Imagine 60% of these visitors use Chrome and 40% - use Firefox. Our audience is now split into two groups.

Within these groups, each visitor will be using a different version of his or her respective browser. That’s another fingerprint. If we exist in an alternate universe where there are only three versions of Firefox, our 40% group is now split into three groups of 13.3% each.

Fingerprints continue to build on one another until visitors are categorized into very specific groups. The 1,000,000 visitors may be grouped into hundreds or thousands of smaller categories. Once you are in a group, website owners can then track you relatively easily.

But the problem with ordinary fingerprinting is that it’s not drilled-down enough for websites with big data. There are only a certain number of potential fingerprints. With lots of traffic, the categorized groups are usually still too big to use useful.

Many factors influence both, browser and operating system level when generating a canvas image. They all work together to create a very specific image and put you into a very small group. When the image you generate is combined with ordinary fingerprint tracking, canvas fingerprinting can put you into an even smaller group from there. Sometimes, canvas fingerprinting can separate groups so effectively that each “group” is an individual. That’s the ultimate goal.

But stopping it is harder than meets the eye.

Canvas fingerprint blocking tactics – and why they don’t work

There are two primary ways to block canvas fingerprinting. Each one is equally ineffective.

Your first instinct is probably to grab a browser extension that prevents the canvas image from loading. If it doesn’t load, they can’t track you – right?

Wrong. Preventing the canvas image from loading is an identifier in itself. Although the canvas fingerprint will not be sent, the fact that you did not load the canvas image will be. So, you will be sorted into a very small group of tech-savvy users who are also blocking fingerprints. From there, sometimes your ordinary fingerprints will be enough to identify you completely.

To visualize how this works, imagine you are standing in a crowd. Not caring about canvas fingerprinting is like you’re just standing there smiling. Having a canvas fingerprint blocker is like you’re standing there with a mask. No one is sure who you are exactly, but you’re the only one wearing a mask so you can be identified like that. Even if a few other people are wearing masks, you all are simply grouped as “the people wearing masks”.

In our example, submitting random canvas fingerprint is like changing the outfit you wear every 10 seconds. On the first request, you look normal. But if you change your outfit 10 seconds later on the second request, even though you’re not wearing a mask, you still make yourself stand out. Normal people don’t change their outfits throughout the day or use different canvas fingerprint identities in a single session.

The only viable solution that exists

Most web users don't want or need to go to the trouble of blocking canvas fingerprinting technology. If you are an experienced web user who values his or her privacy above all, there is a way.

You are still being tracked – that’s unavoidable. But you control the tracking. When you change your fingerprint, you destroy any evidence of your browsing history on the other fingerprint. You wipe the slate clean. And because you used the old fingerprint with consistency, you have not been sorted into an irregular group and tracked like that. No one can recognize that you wiped the slate clean in the first place.

Whew! We hope you stuck with us through that lengthy explanation. Canvas fingerprinting is on the rise, and “blockers” or “random submitters” will not keep you safe – in fact, they will make you more easily trackable.

And now you know why. 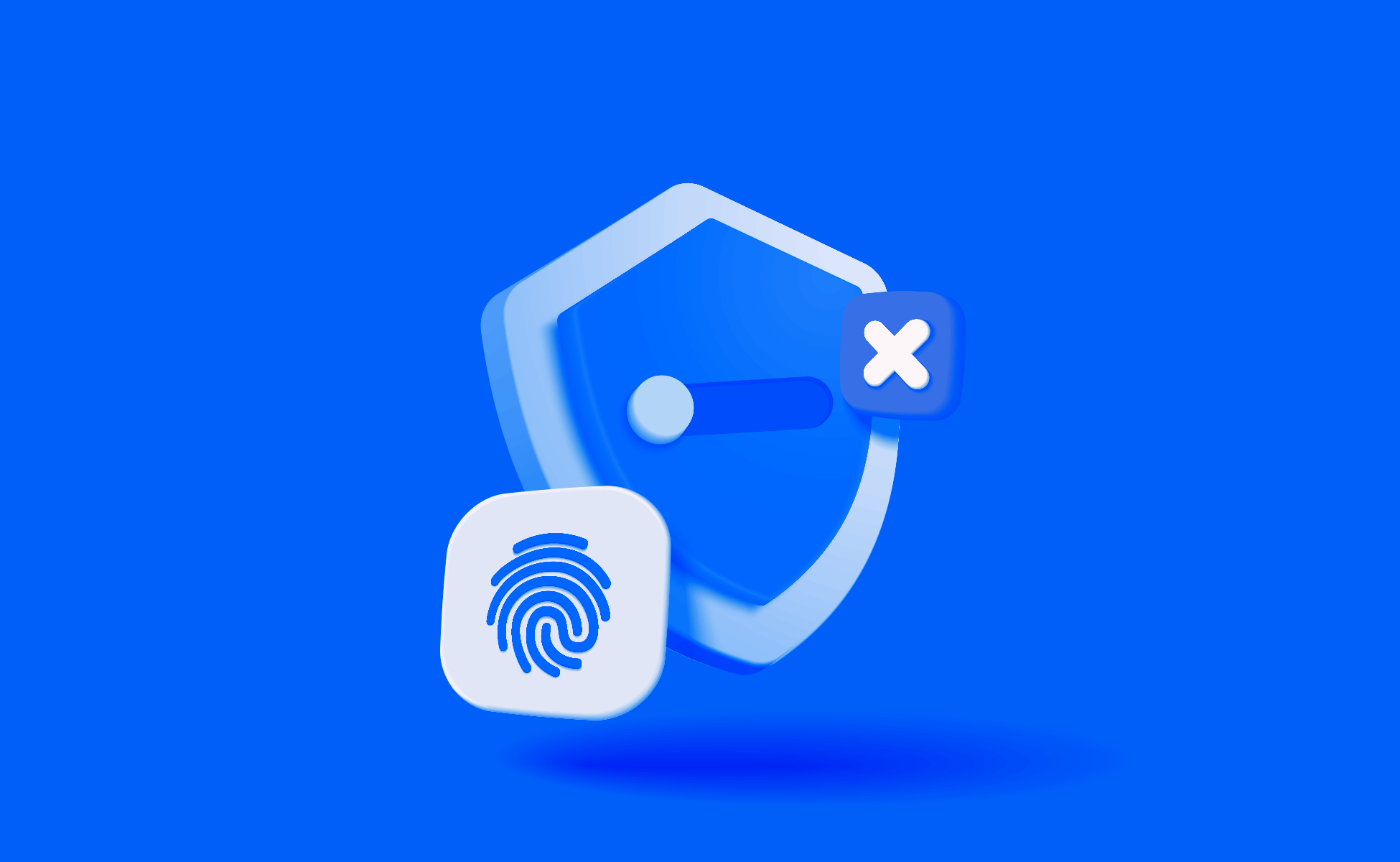 Everything you need to know about canvas fingerprinting 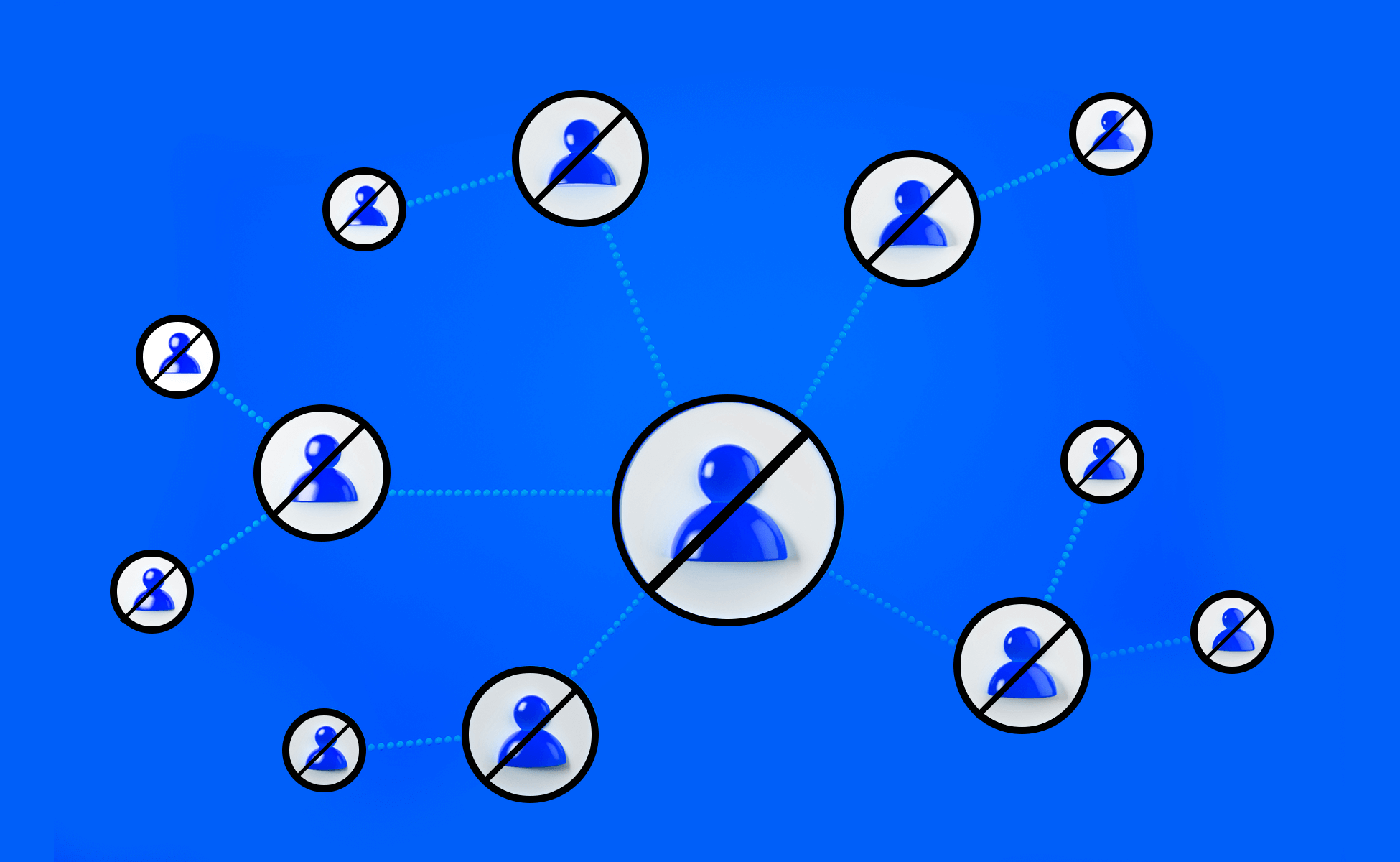 My accounts are banned: what next? 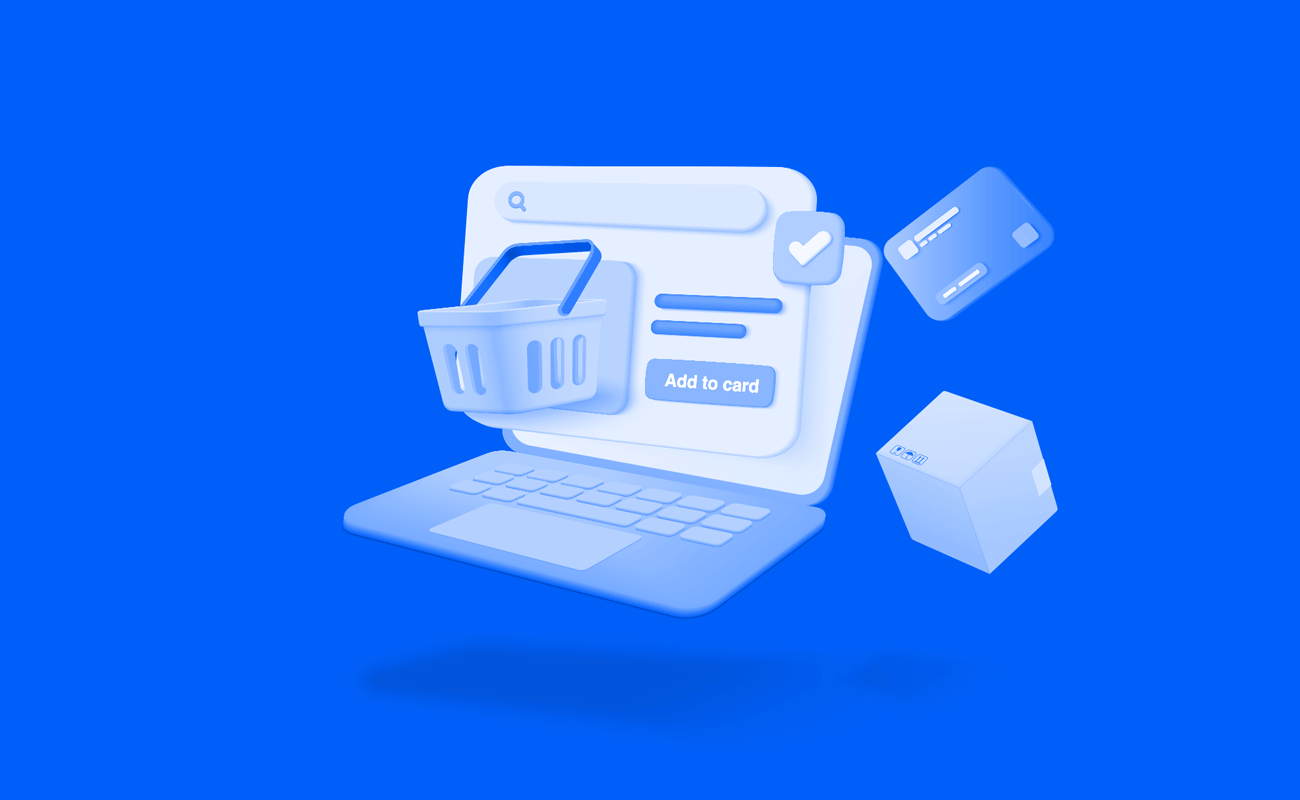 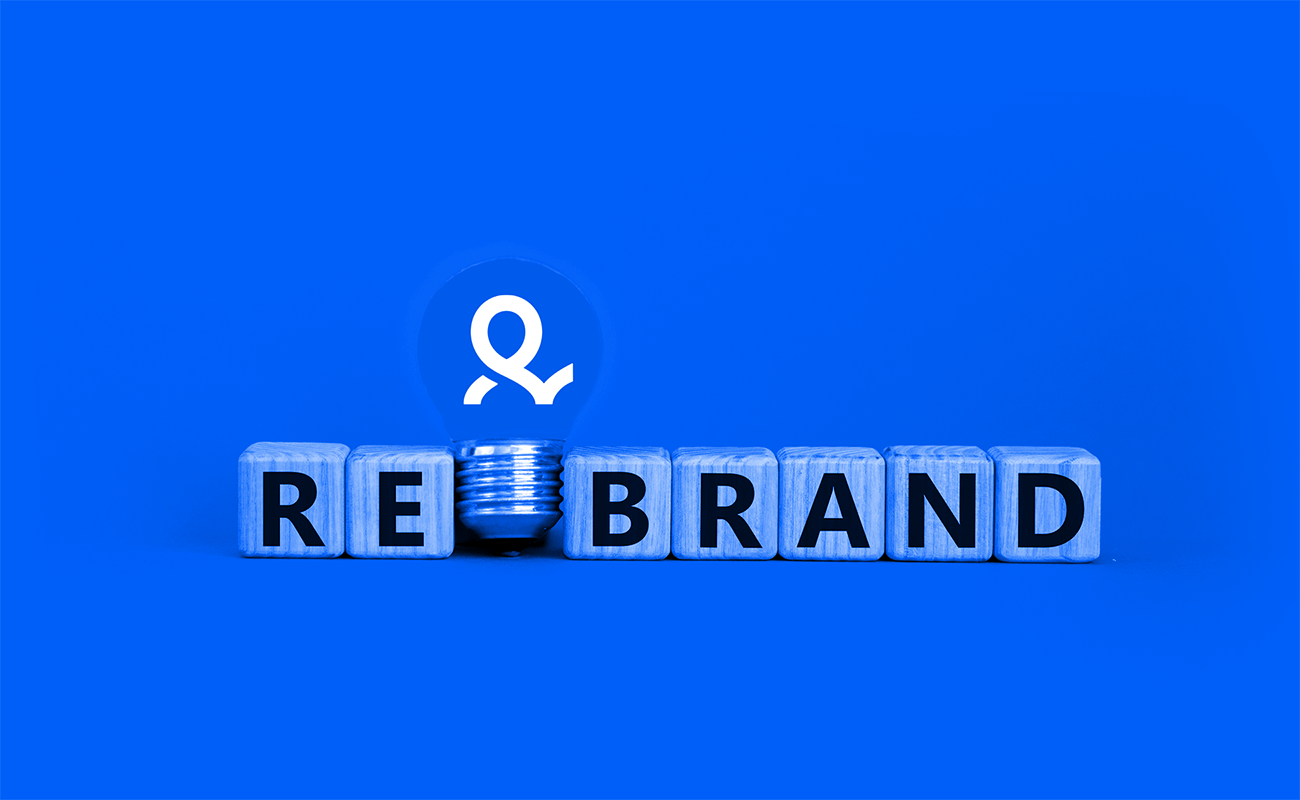